Arab traders began frequenting Kenya’s coast during the first century AD. By 700 AD, Arab settlements had sprouted along the coastline, giving way to inter-marriages between the Arabs and the Bantu. This formed the beginning of the Swahili culture found on Kenya’s coast today. 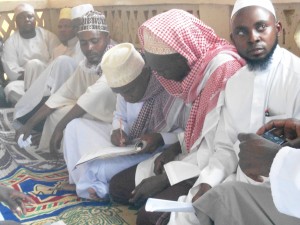 Arab dominance ended in 1498, when the Portuguese arrived and settled along Kenya’s coast until 1698, when the Imam of Oman defeated them by conquering Fort Jesus and Mombasa. Subsequently, the whole coast of Kenya and Tanzania with Zanzibar and Pemba fell to the Omani Arabs.

In the 1880s, the official Omani Arab presence in Kenya was checked by German and British seizure of key ports and creation of crucial trade alliances with influential local leaders. Nevertheless, the Omani Arab legacy in East Africa is currently found through their numerous descendants found along the coast that can directly trace ancestry to Oman. 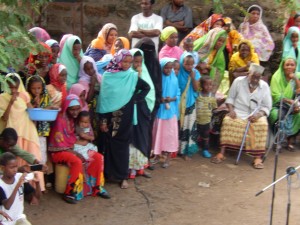 Whereas people on the mainland were more prone to exterior influences, the people of Wasini preserved their traditions and kept their Omani heritage alive by extensively intermarrying between the single Omani clans settled either on the island itself, or on Pemba, Lamu or on the coastal mainland. Up to date, most island inhabitants have distinct Arab traits and more or less fair skin. Other Kenyan tribes present in the village of Wasini mainly settle temporarily only, being mostly employed as maids or casual workers.

Wasini Island is located at the southern end of Kenya’s coast, in a distance of approx. 1.5 km of the small town of Shimoni on the mainland. The island is part of the Division of Msambweni, District Kwale, Coast Province. It is stretched out from west to east in a length of approx. 5 km, and is up to 1.5 km wide; the surface covers a bit more than 600 ha. There are 3 villages on Wasini Island, with a total of approx. 2000 inhabitants. 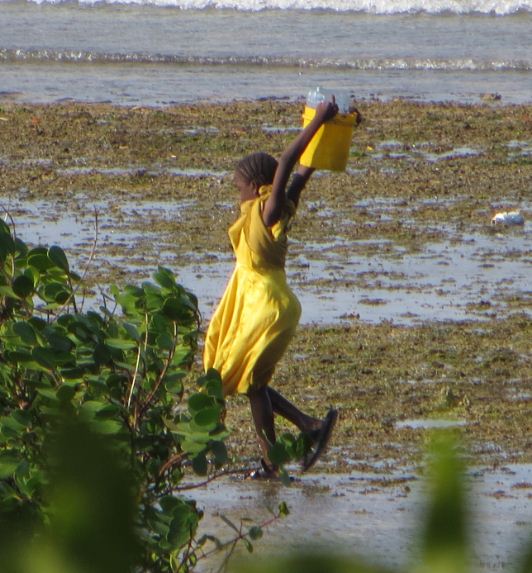 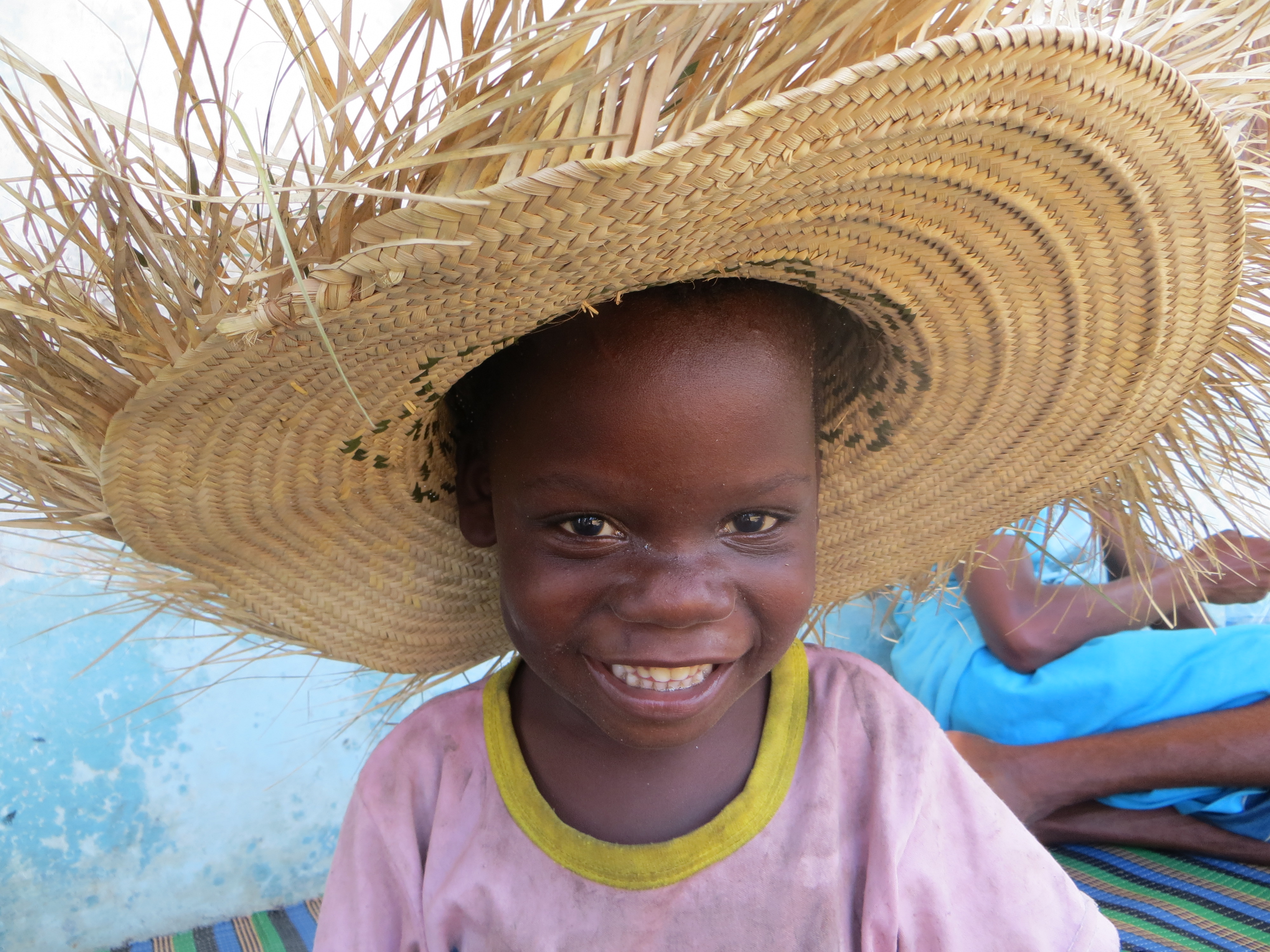 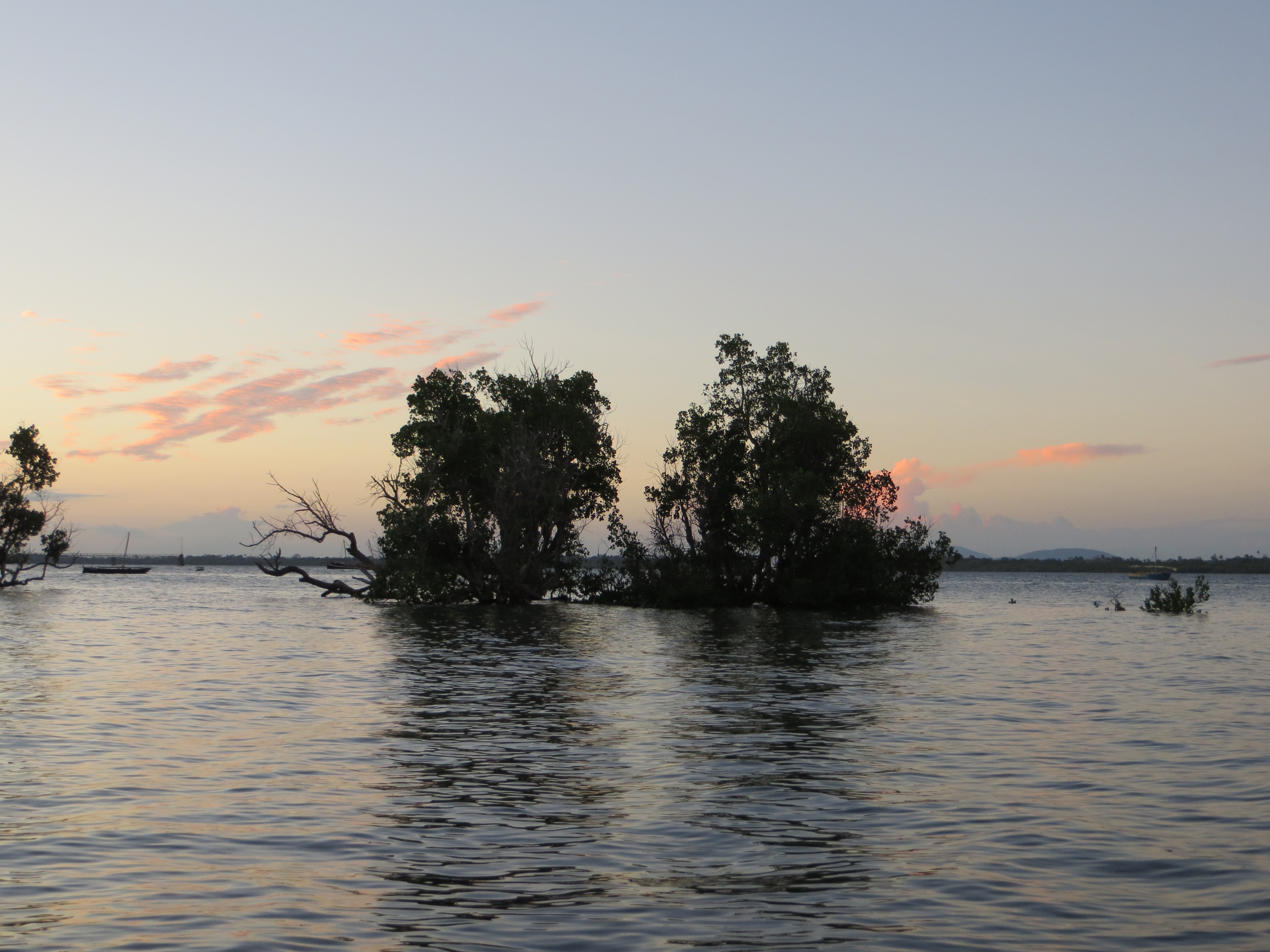 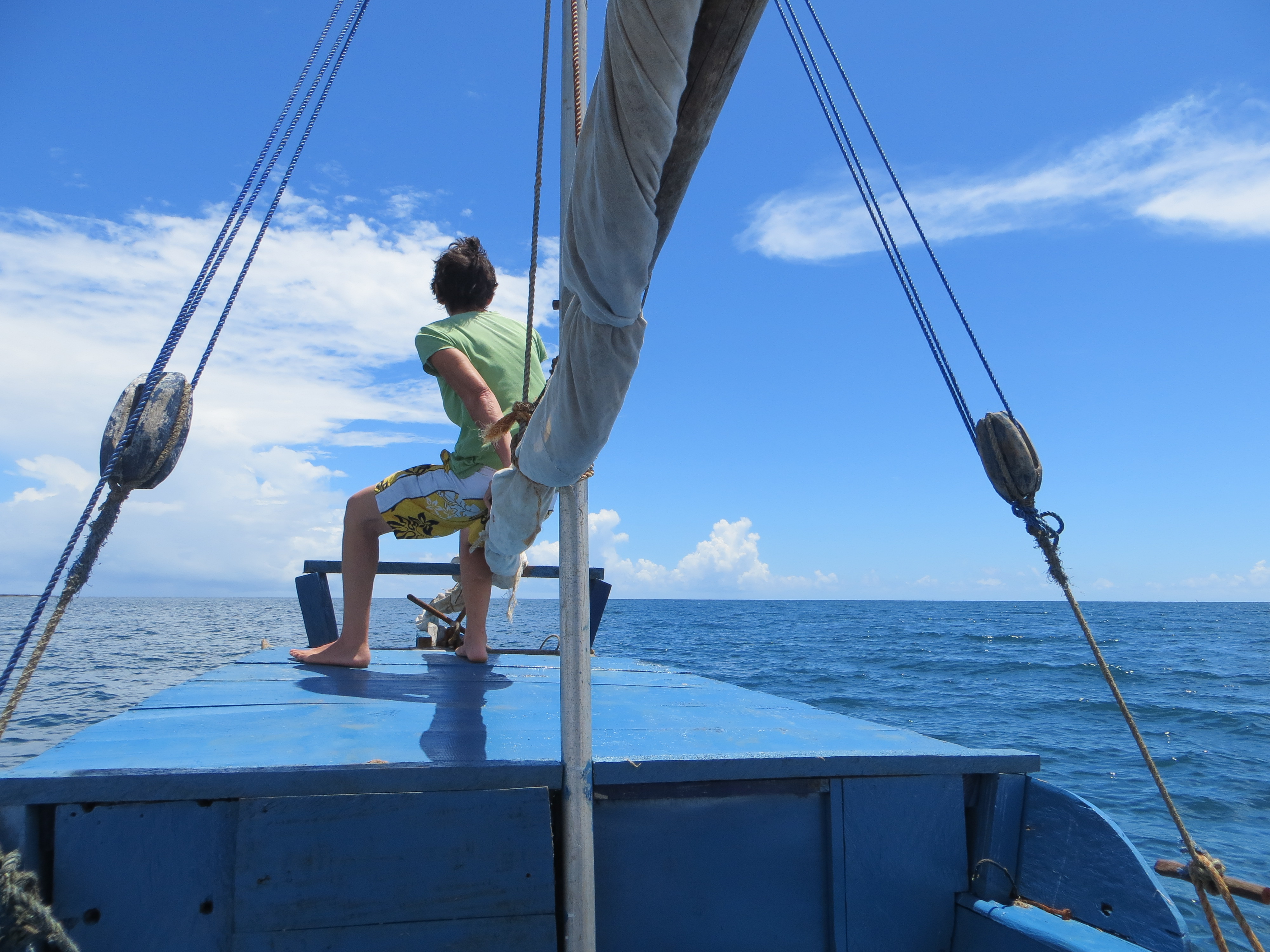 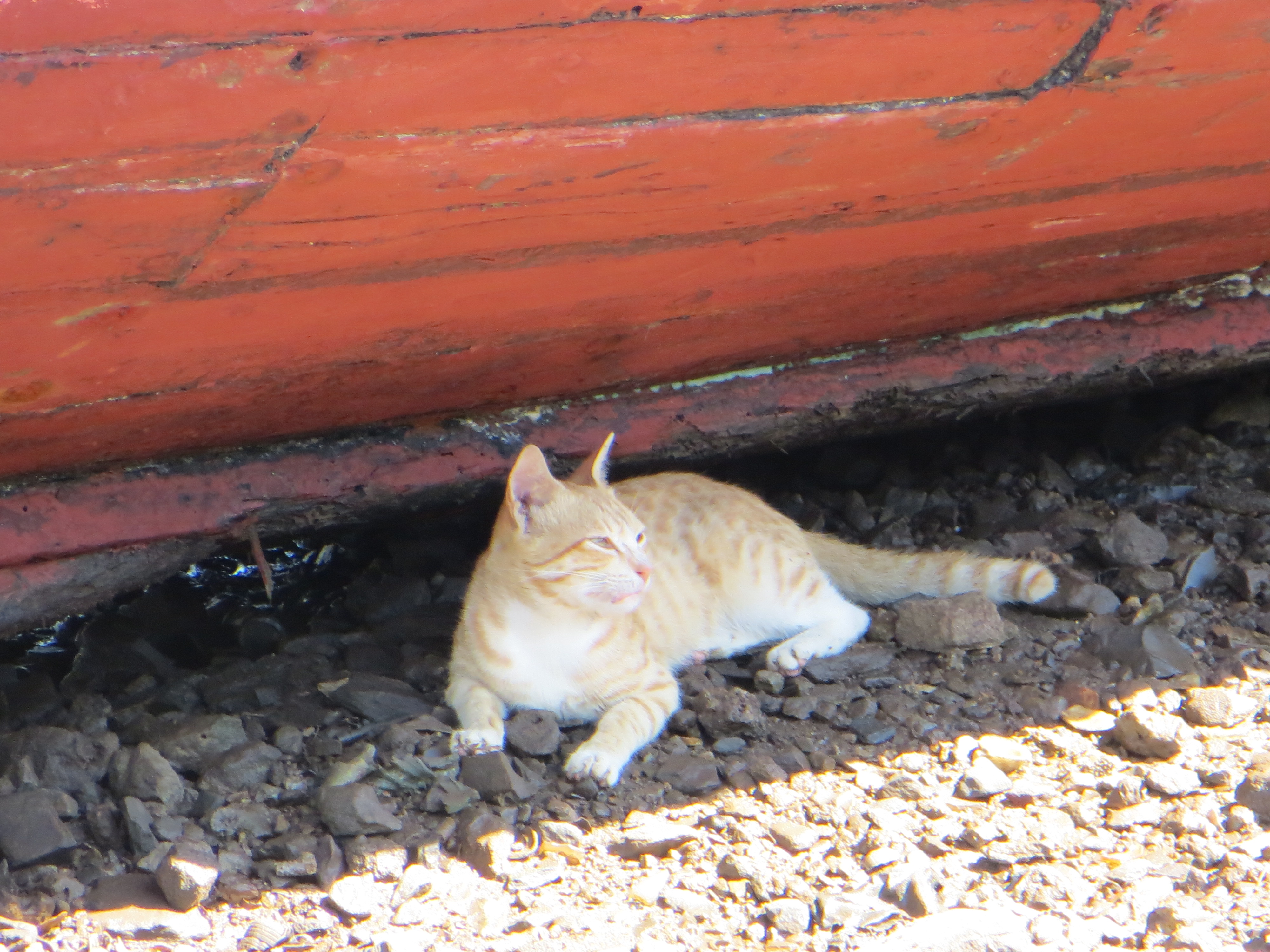 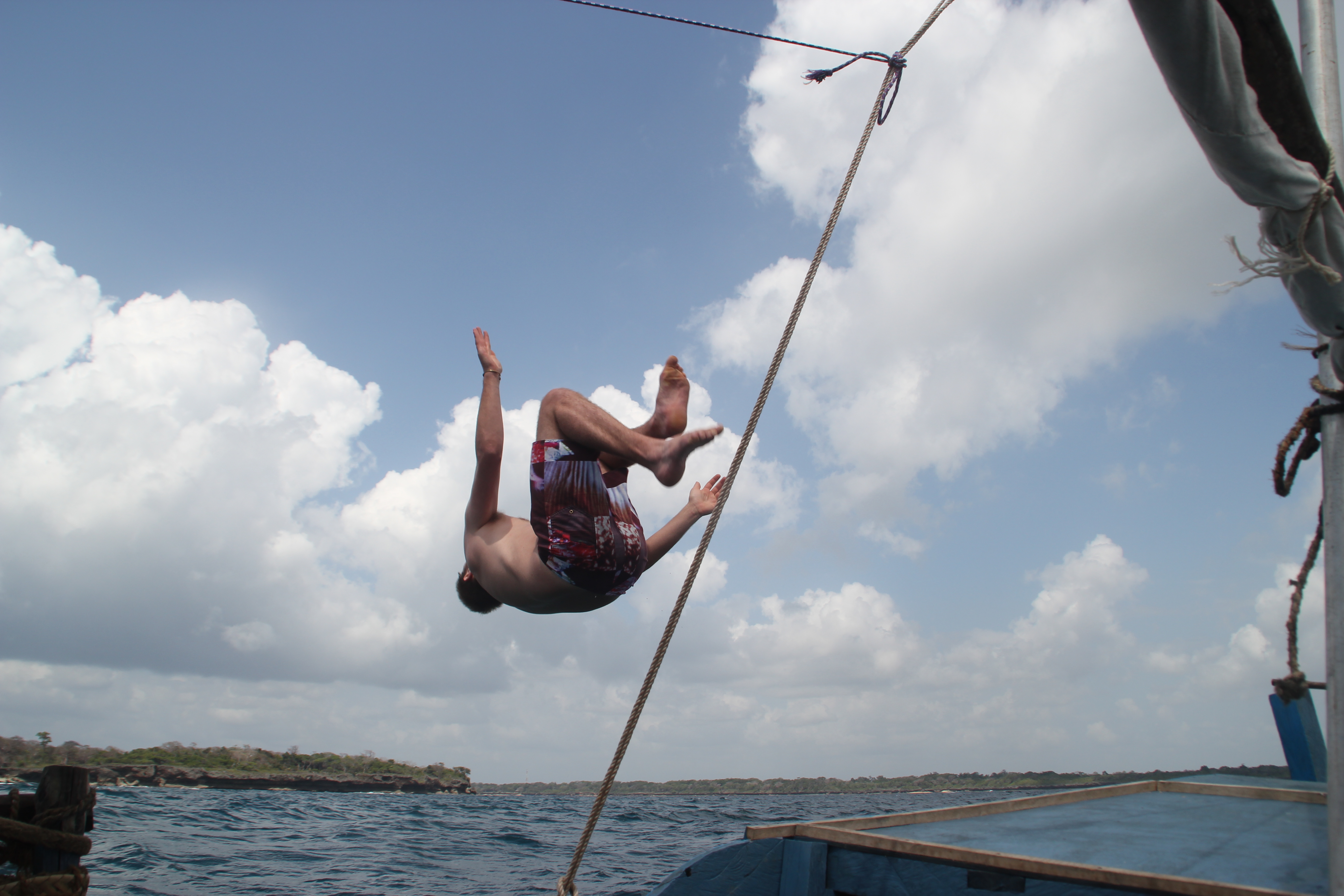 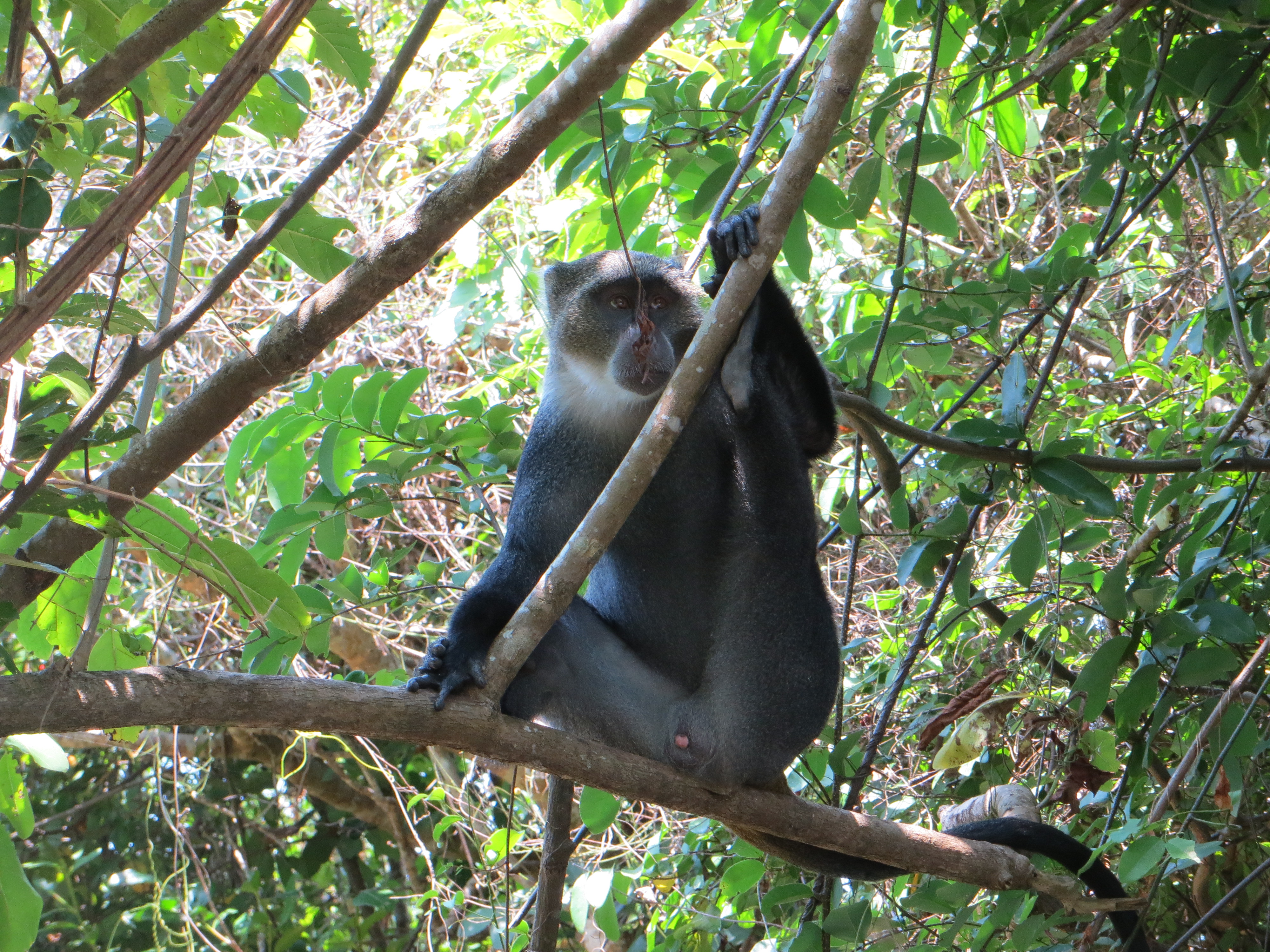 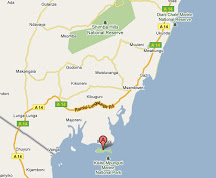